Airline "RusLine" - a modern Russian company, operating scheduled and charter transportation of passengers, which implements long-term development strategy based on the marketing concept - the construction of the largest route network across Russia, with its own fleet of aircraft, certified engineering - technical production - dispatcher services, organization of transport service.

Airline Grozny Avia - established the Regional Public Fund named after Hero of Russia Akhmat Kadyrov. Airlines scheduled and charter transport of passengers from the territory of the Chechen Republic.

Airline Simargl - organizing flights over the beautiful landscape and difficult to access the Main Caucasian Ridge.

Dagestan Airlines - Airlines scheduled and charter transport of passengers from the territory of the Republic of Dagestan.

The airport of Mineralnye Vody

Channel Travel Channel - a leading international broadcaster, which operates 24 hours a day in 21 languages ​​across Europe, the Middle East, Africa, Asia and the Pacific. Travel Channel is running the Travel Channel International Limited (TCI) - an independent company with headquarters in London. United Queen.

The tuning company Hamann-founded in 1986, the company Hamann Motorsport is a permanent leader in the field of automotive design and tuning. 25 years of experience with BMW, Ferrari, Lamborghini, Porsche and other exotic names.

Expo company Asti Group - the company is implementing 17 international projects, many of which are exclusive, not only in Russia, but also on an international scale.

Channel Disney- world leader of the entertainment industry, the company was founded by Walt Disney in 1923. Disney is among the ten most valuable brands in the world. TWDC is active in 172 countries and represents 1300 radio and TV channels broadcasting in 53 languages.

Channel Discovery - one of the most famous and popular in the world of informative and entertainment channels. Reliable and exciting content, a compelling and innovative in form, bearer prove that reality more interesting and brighter than any fiction. 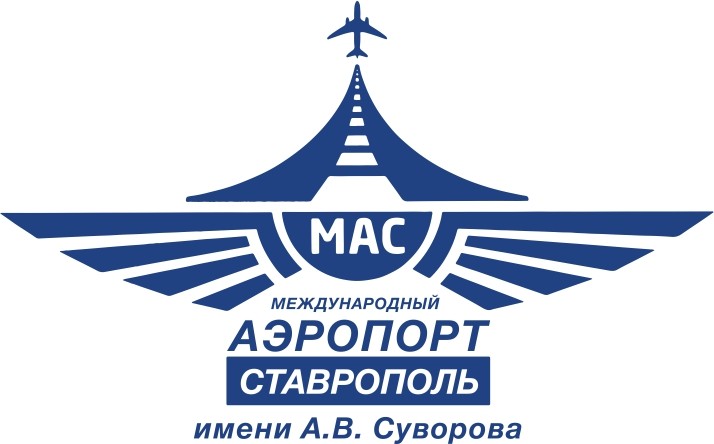